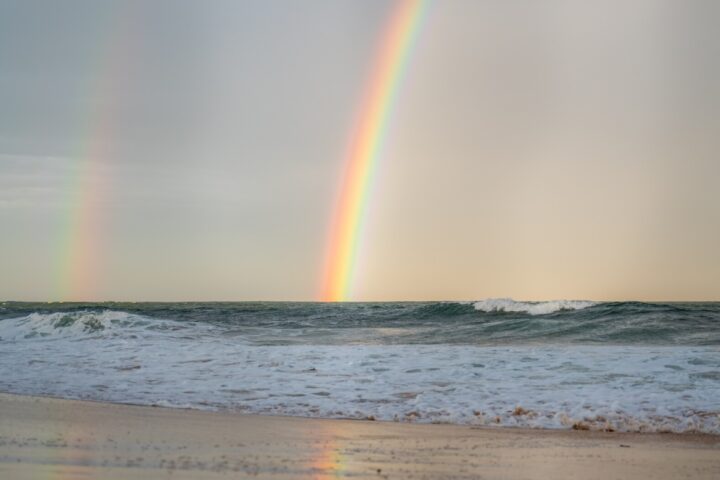 Roz Esposito, guest speaker and guest musician shares about the extensive work she’s done around the story of Lawrence/Letisha King, a 15-year-old non-binary student who was shot during class in Oxnard in 2008. The story touched Roz so deeply that she felt an imperative to keep this story in our collective memory. She created an amazing musical called “Living Over the Rainbow” that now has several major producers and is making its way to Broadway stages.
Today Caring Circle
Tomorrow Board of Trustees Meeting