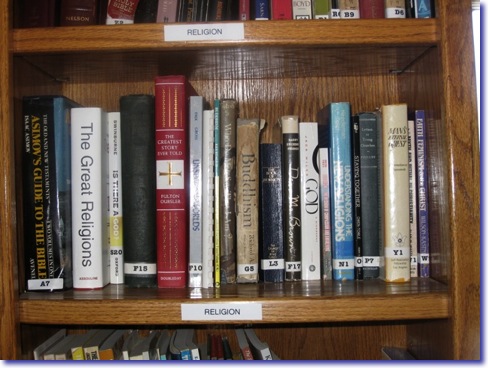 The OCUUC Book Group meets monthly on the first Monday of each month at 7:30 pm in the Victoria Conference Room for what are usually lively discussions of fiction. The following books were selected by the group for the coming program year. Each time, one of the members leads the discussion.

All are welcome to join us.  For further information, feel free to contact the coordinators Marcia Hackett and Eva Goodwin Noriega.

Come join us even if you haven't read the book. You'll enjoy the discussion.